Levy
Home Pharma Investors UPDATE: Pfizer and Trillium: How a $25M investment led to a $2.3B... 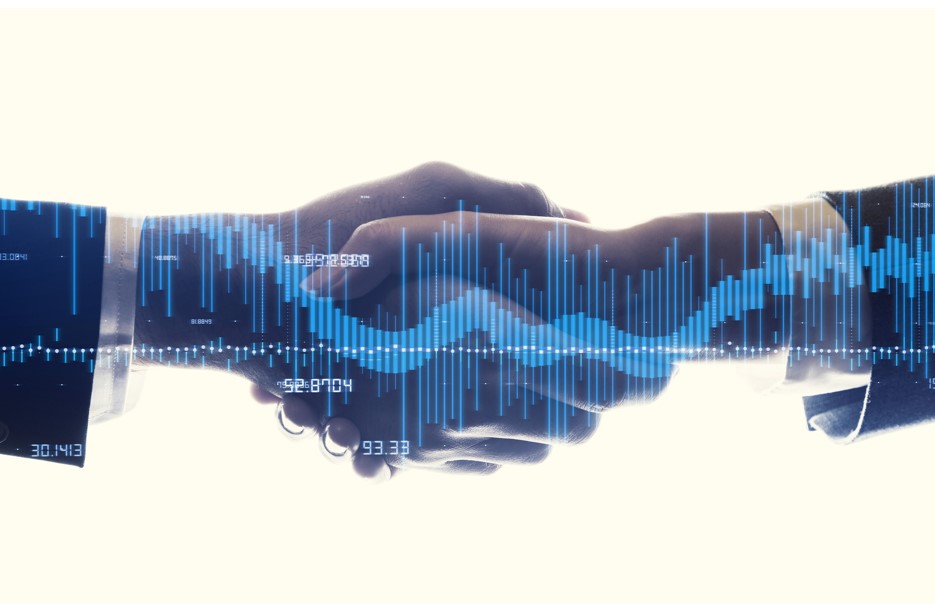 Pfizer was in a hurry to seal its takeover of cancer startup Trillium Therapeutics, a relationship that was first sparked after the Big Pharma spied some early clinical data at the American Society of Clinical Oncology (ASCO) annual meeting in June 2020.

The two companies formed a confidentiality agreement then to share information about their respective oncology programs, according to Securities and Exchange Commission documents released this week. Trillium was already thinking about a possible buyout in early 2020 and had engaging in talks with an unnamed biopharmaceutical company. The discussion ended without a deal, but the possibility was still in the back of Trillium management’s mind and they brought on a financial advisor.

After the ASCO agreement, Pfizer and Trillium kept in touch about possible opportunities to collaborate, potentially through an investment. That led to a $25 million investment in September 2020 and Pfizer added Jeffrey Settleman, Ph.D., senior vice president and chief scientific officer for oncology R&D, to Trillium’s board.

The relationship continued to progress, with Settleman providing his advice on the board. In the early summer of 2021, Trillium President and CEO Jan Skvarka began pressing Pfizer VP of Worldwide Business Development John DeYoung about a further $25 million investment. Skvarka began playing hardball at this point, suggesting that the biotech would not accept a price less than $13 per share for the next investment.

In July, a Pfizer representative called up Trillium’s financial advisor and “indicated that Pfizer was thinking about a broader strategic transaction involving Trillium.” By July 29, Skvarka was informed that Pfizer was interested in more than just an investment—the pharma giant wanted to buy Trillium.

Pfizer initially bid $15 a share, two dollars above the price at which Trillium offered stock last year, and expressed a desire to complete the transaction quickly. Trillium delayed the consummation by knocking back Pfizer’s initial bid and sounding out two other potential buyers.

Trillium limited outreach to global companies the biotech thought may be interested that would have the ability to decisively strike a deal of this size and nature. A fourth company that engaged in preliminary talks about a strategic transaction early in 2020 was excluded in the belief it may lack the scale and ability to acquire Trillium.

One of the companies contacted by Trillium entered into a confidentiality agreement but then opted against making a bid. The other company declined to enter the due diligence process without giving a reason.

The lack of interest from the other companies made Pfizer the only game in town. Even so, Trillium knocked back Pfizer’s next bid of $17.75 a share, choosing instead to return with a counter offer of $19 a pop. Pfizer responded by proposing $18.50 as a compromise dubbed its best and final offer. Less than a week later on Aug. 23, Pfizer and Trillium disclosed the deal.

Pfizer’s offer was a 118% premium over the 60-day weighted average price of Trillium’s stock, and 23% higher than what Pfizer originally offered up in late July. The deal ended up with a triple-digit premium despite neither of the two companies contacted by Trillium making a bid.

What’s clear from the SEC documents is Pfizer’s interest in TTI-621 and TTI-622, two assets previewed by Trillium at an R&D day back in April. The CD47 drugs are a new class meant to turn off the “don’t eat me” signal transmitted by cancer cells.

Editor’s note: This story was updated at 9:30 a.m. ET on Sept. 14, 2021, to add additional details on the Trillium/Pfizer deal discussions.