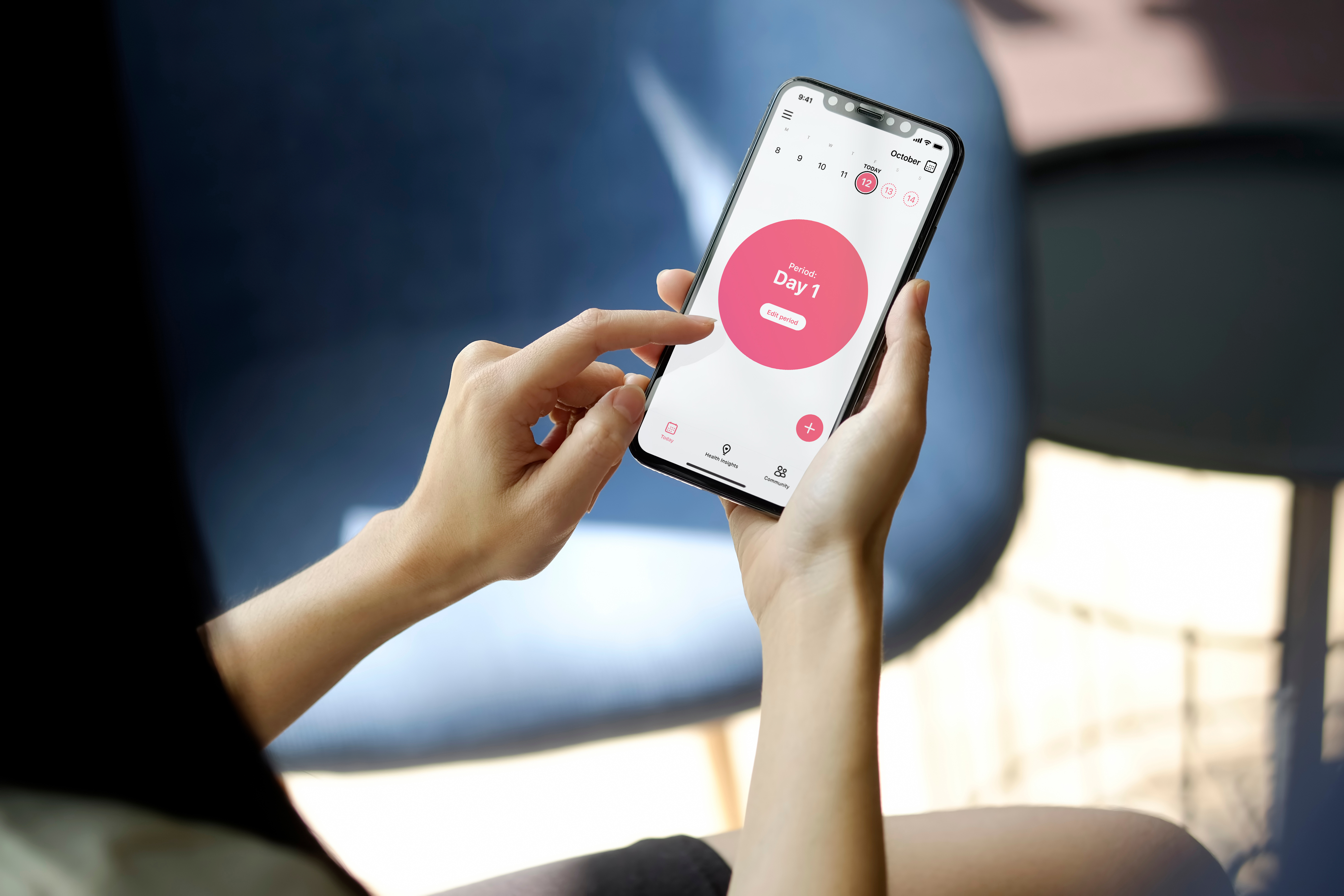 The popular women’s health app Flo just got more personal as it gains traction in the femtech industry.

In its latest financing, Flo secured $50 million, the company announced Thursday. The series B funding round was led by VNV Global and Target Global and brings its total capital raised to $65 million. The startup is now valued at $800 million, according to company executives.

The London-based company also plans to grow its headcount in various product, engineering and medical positions. Its employee base across Europe and the U.S. has more than doubled in the last two years to 250 employees, according to a company press release.

Founded in 2015, its business model is subscription-based. Flo has accumulated 200 million users across the world and is available in more than 20 languages. In the last year, the app’s active subscriber base increased four times. In addition to cycle and ovulation tracking, the app also provides health insights, tips and a private community for women to chat.

Flo has 32 million monthly active users, according to the company.

Flo’s consumer-facing app grows amid the shift in focus on preventative care, and investors are picking up on that.

“Flo is a category-defining company in the femtech industry,” said Alexander Frolov, CEO and co-founder of Target Global in a statement. “As of this year, we’re just starting to see a shift in startups addressing specific female health conditions, but there are very few companies that are addressing the root causes of these conditions. Flo’s proactive platform is ahead of the curve, and has raised the bar for what consumers should expect from consumer health apps.”

Women’s digital health startups are attracting big investment dollars. Funding for women-focused digital-health startups rose 105% in 2020 to $418 million and was spread across 22 companies, nearly twice the number from a year earlier, according to Rock Health, a San Francisco-based seed and early-stage venture fund.

But the startup has been in hot water over its data-sharing practices. In January, the company settled with the Federal Trade Commission (FTC) over allegations that it lied to users about sharing private health information with third-party firms, including Facebook and Google.

Flo promised to keep users’ health data private and only use it to provide the app’s services to users. But according to the FTC’s complaint, Flo disclosed health data from millions of users of its Flo period and ovulation tracker app to third parties that provided marketing and analytics services to the app, including Facebook’s analytics division, Google’s analytics division, Google’s Fabric service, AppsFlyer and Flurry, according to the complaint.

RELATED: With consumers’ health and privacy on the line, do mental wellness apps need more oversight?

On its website, Flo addressed the data-sharing allegations, writing that it sent an identifying number related to users and information about their period and pregnancy to companies that help the company measure and analyze trends, usage, and activities on the app, including the analytics divisions of Facebook, Flurry, Fabric and Google.

“No information was shared with the social media divisions of these companies. We did not share your name, address, or birthday with anyone at any time,” the statement reads.