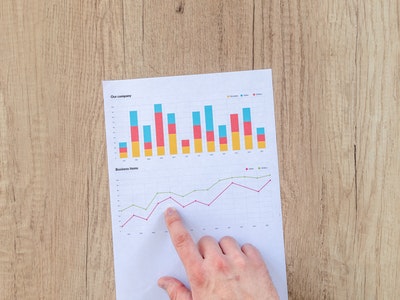 Investments in new digital health technologies are a gamble many hospitals might not be ready to take, according to an Aug. 17 report in The Washington Post.

In recent years, health systems of all sizes have been dabbling in the role of venture capitalists, funding startups promising to introduce innovative technologies to healthcare delivery.

Sometimes these investments produce millions of dollars’ worth of results for large health systems. For example, Children’s Hospital of Philadelphia spun off a gene therapy company  developing a treatment for blindness that its scientists helped develop in 2013. In 2019, the hospital saw a $456 million payday from its investment.

Another example is UH Ventures, the venture capital arm of Cleveland-based University Hospitals. UH Ventures’ profit yield was $64 million in 2020, which took the health system’s net operating revenue from the red to $31 million.

For example, Greensboro, N.C.-based Cone Health spent several years developing a digital diabetes care tool called Wellsmith. After investing $12 million, Cone Health said it was shutting down the venture in 2020, even though the tool was producing positive results for patients. The system had planned to sell or license Wellsmith, but nixed the whole project after realizing too many other products were competing in the digital health market.

Many systems like Cone Health abandon their digital health long-term digital health investments once they encounter financial challenges, undergo corporate reorganization or realize their project isn’t as innovative as they had thought.

Additionally, health systems of all sizes often have trouble getting their own clinicians to adopt the tools and apps they sponsor, whether it be out of habit or doubt. James Stanford, the managing director and co-founder of healthcare investment company Fitzroy Health, told The Washington Post “even the best health-care investors can’t reliably get their health systems to adopt technologies or new innovations.”