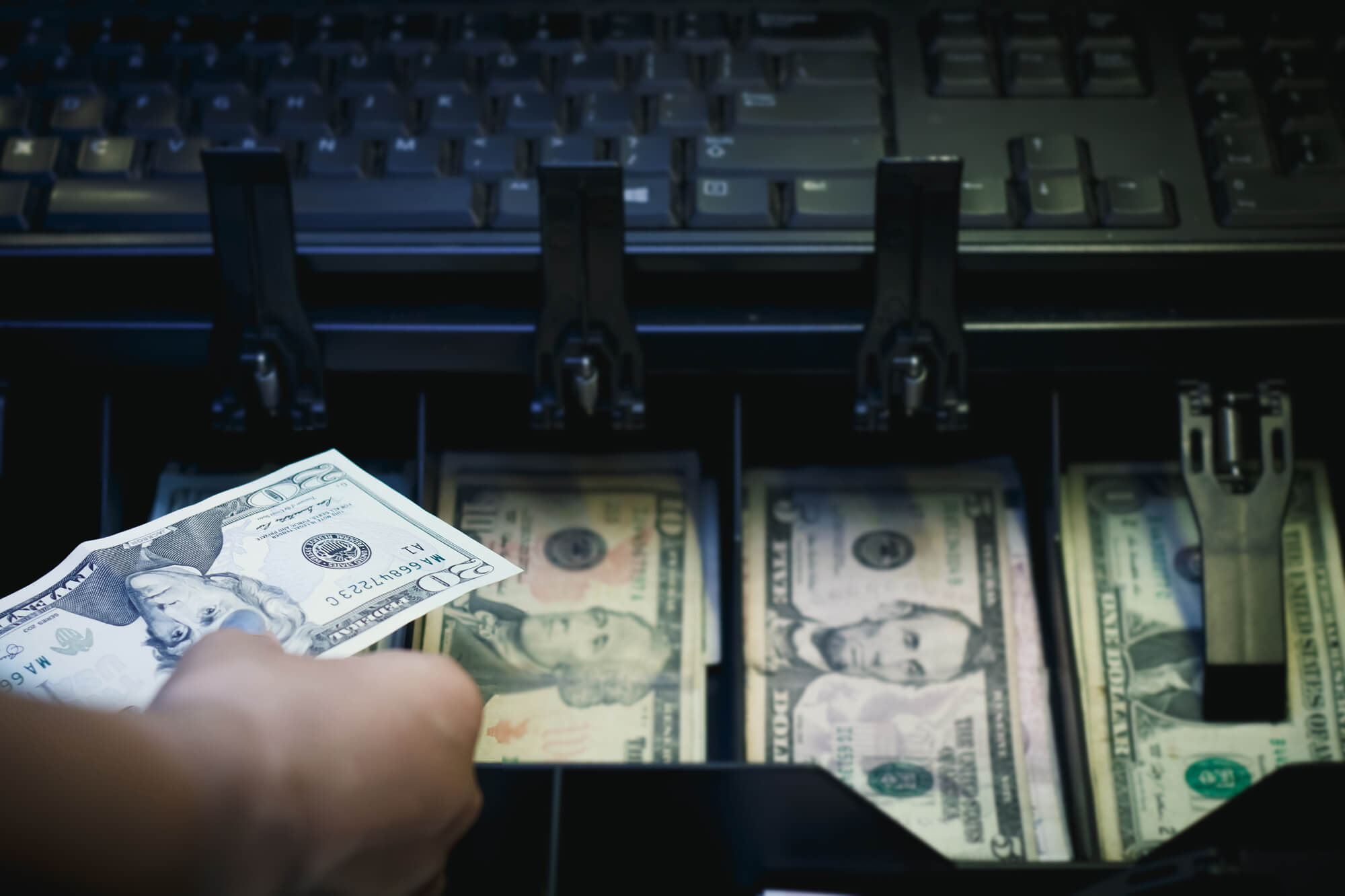 With a novel fibroblast collaboration already in the works with Johnson & Johnson’s Janssen unit, Mestag Therapeutics is further linking arms with the healthcare giant through a $45 million seed financing.

In May, Mestag inked a deal with Janssen under which the small biotech would look at fibroblast subpopulations across diseases. Fibroblasts are cells that develop connective tissue and lead processes like wound healing.

Janssen has the option for an exclusive license to develop and commercialize therapies directed against up to two targets through the deal. No financial terms were disclosed.

With Tuesday’s financing, one-year-old Mestag has the funds to build out a pipeline of antibodies and bring its single-cell approach toward the clinic.

Mestag is led by CEO Susan Hill, Ph.D., who was previously chief business officer of retinal gene therapy biotech Gyroscope Therapeutics and CEO of Orbit Biomedical prior to that.

Fibroblasts are part of the platform powering cell-based gene therapy biotech Castle Creek, which filed for an IPO in July.