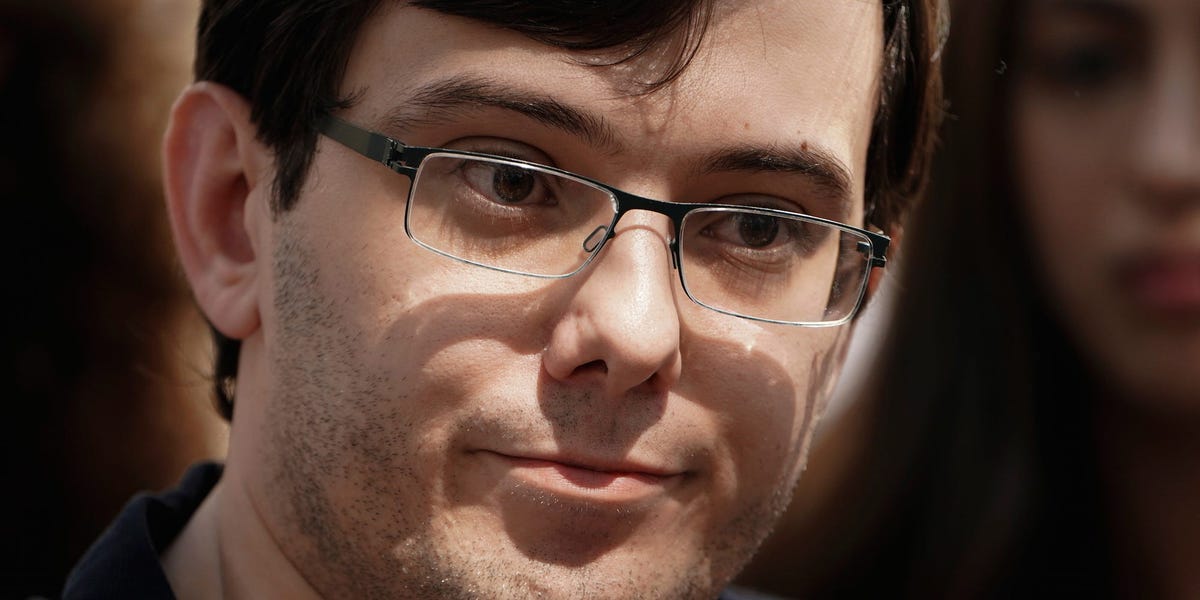 It comes after the investors failed to replace the Phoenixus board of directors earlier this week, when Shkreli used his sizeable stake to vote against the move from prison.

Shkreli became know as the “Pharma Bro” in 2015 after he hiked up the price of Vyera’s life-saving toxoplasmosis drug Daraprim from $13.50 to $750 per pill, leading to the Federal Trade Commission and New York Attorney General Letitia James to sue Shkreli and others in an antitrust case.

In an unrelated matter, Shkreli is currently serving a seven-year sentence for defrauding investors of $10 million when he managed a hedge fund. He is not up for release until late 2023.

Read more: We got an exclusive look inside Moderna’s labs, where the biotech upstart is planning what comes after its blockbuster coronavirus vaccine

Shkreli forfeited his Phoenixus shares after being convicted of fraud but they have not been reassigned, meaning that he is still able to use them to vote from his jail cell. The activist investors are now trying to convince a federal judge in Brooklyn to reassign Shkreli’s forfeited shares, the Post reported.

Former Shkreli ally Kevin Mulleady and pharmaceutical industry activist investor Jason Aryeh asked Phoenixus shareholders at a meeting Monday to replace the existing board of directors and proposed a slate of six new directors, as part of a plan to end to Shkreli’s influence, The Post reported.

“Martin Shkreli is a blight on this industry,” Aryeh told The New York Times last week.

Vyera did not immediately respond to Insider’s request for comment.