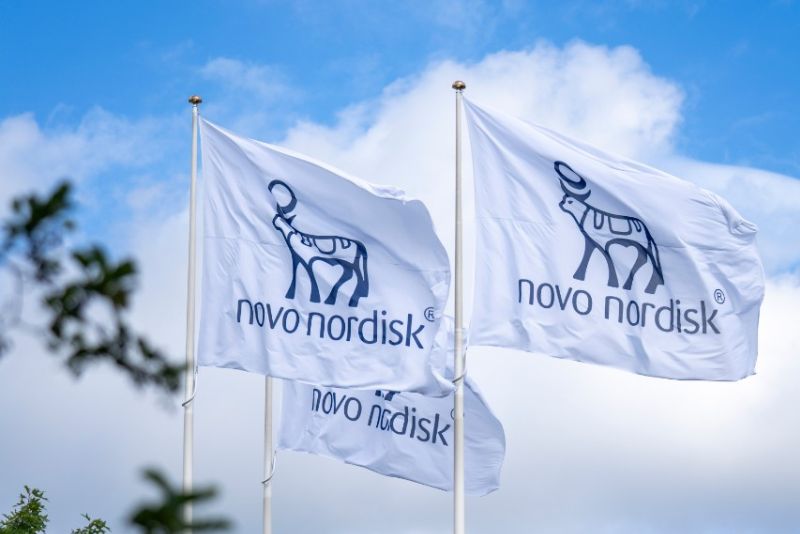 With Novo Nordisk’s diabetes med Rybelsus on the ascent, the Danish drugmaker last year snapped up drug delivery specialist Emisphere Technologies, which was responsible for the med’s unique oral delivery route. But now former Emisphere investors aren’t happy with their share of the payout.

Former Emisphere stockholder IsZo Capital is one of several parties seeking damages against controlling stockholder MHR Fund Management for allegedly “co-opting” the drug delivery specialist’s board and forcing an “ill-timed” sale to Novo Nordisk at an “artificially low price,” a new lawsuit says.

Novo Nordisk, which leverages Emisphere’s drug delivery tech for its oral diabetes med Rybelsus, bought the Roseland, New Jersey-based company for $1.8 billion late last year. Novo highlighted the allure of Emisphere’s oral formulation tech, dubbed Eligen SNAC, in its acquisition announcement, saying it planned “to apply and further develop the technology and use it on current and future pipeline assets.”

The lawsuit accuses Emisphere’s largest shareholder MHR of more than a decade of “predatory financings,” through which it took control of Emisphere’s board via “loyalist appointments.” The MHR-controlled board then orchestrated the late 2020 sale to Novo at an “unfair price,” the court filings claim.

IsZo, a New York-based investment fund that got its hands on Emisphere stock in May 2018, alleges MHR “diverted an outsized portion of the purchase price into its pocket,” which ultimately made it less concerned about whether it received a fair price for Emisphere.

The sale was also supposed to be subject to a majority-of-the-minority vote, but during the negotiations’ “endgame,” MHR founder and chief investment officer Mark Rachesky ceded the condition during talks with Novo, the lawsuit claims. Citing the lucrative Rybelsus team-up, the lawsuit claims Emisphere was worth “much more” than the $1.35 billion left for stockholders after MHR’s $450 million payout.

The lawsuit also takes issue with compensation awarded to two MHR appointees on Emisphere’s board who had a direct hand in the sale. Michael Weiser and John Harkey became co-CEOs of Emisphere in March 2020 and each received more than $7.8 million for nine months of work, the lawsuit states.

Before the buyout, Novo Nordisk in 2018 offered to buy Emisphere out of its royalty agreement for $175 million and a contingent value right. Emisphere didn’t bite at the “absurdly low offer,” as the court documents put it, but it also failed to take key steps to maximize value for unaffiliated stockholders.

IsZo isn’t the only stockholder targeting Novo’s Emisphere buyout in court. Attorneys for former stockholders have now put in a bid for Delaware’s Chancery Court to combine three class suits seeking damages from the sale, including the suit from IsZo, Law 360 reports.

Novo closed its Emisphere buyout in December 2020 and is now well on its way with its Rybelsus launch, which started in September 2019 after the med’s FDA approval. The drug generated about $305 million last year.