– CribMD secured N1.06 billion from local and international investors in a recent fundraising round to increase liquidity

– In a pre-seed round, the Nigerian e-health startup had raised $250,000 last year when it launched

CribMD, a Nigerian e-health startup, has raised N1.06billion just a year after it was co-founded by Ifeanyi Ossai, who is also the chief executive officer of the company.

Following its establishment in 2020, CribMD had raised $250,000 in a pre-seed round, and the company’s growth within a short term has increased investors confidence in the startup.

This led to a significant rise in the new fundraising which was secured from the US accelerator, Sputnik ATX and The Guardian Nigerian. The fund raised is expected to be disbursed into product management and operational expansion into other African countries. 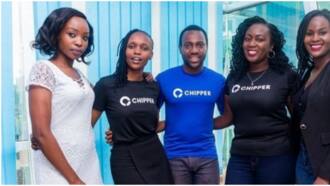 Between June 2020 and May 2021, the number of subscribers is 2,300, with about 50,000 reportedly on the waitlist. Within a year, CribMD is already generating $75,000 as monthly recurring revenues for offering health services online through 5,000 doctors.

CribMD has limited the visit of Nigerians to hospital, as its certified doctors pay a visit to its users for preventive, primary, and urgent care. This medical care is given for a monthly, quarterly and yearly fee.

What led to CribMD’s establishment

Ossai said lack of space experienced in one of his health business, and overwhelming appointment birthed a reason to establish CribMD.

“Prior to CribMD, we ran five clinics under WeCare in Delta State Nigeria and were overwhelmed everyday by demand.

“The clinics simply cannot serve that many people and we could never build enough clinics to keep up with demand. That’s why we started CribMD. With CribMD, every home is a clinic and we don’t have to build it ourselves. Just like Airbnb – every home is a hotel and they didn’t have to build it themselves. With tech, we can now serve people in the comfort and safety of their own home.” 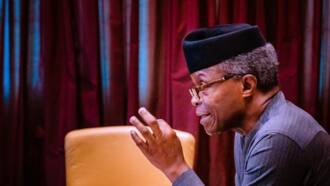 Asemota said in discussion with some African tech founders, he discovered they are struggling to keep their talents after investing in them, as foreign firms poach them.

He said big tech companies offer better incentives than African tech can and developers are being poached.