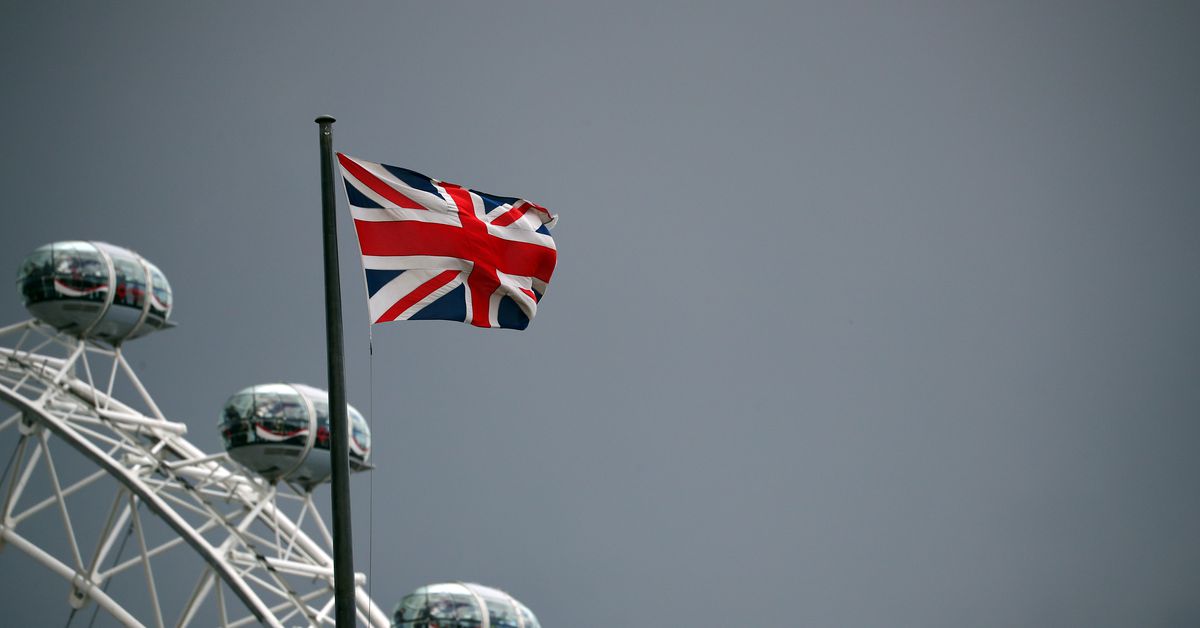 Investors in British companies are taking a stand against cheap takeovers. Shares in UK-listed groups like Spire Healthcare (SPI.L) and Vectura (VEC.L) are trading above the price of recently agreed offers. Big shareholders including Allianz Global Investors complain that some deals are too cheap, while merger arbitrageurs are betting on higher bids. But buyers have good reasons to hold firm.

Shares in companies that have accepted a takeover typically trade at a small discount to the offered price. That’s because deals can take months to complete and there’s a chance that shareholders will reject it. In some cases, like this week’s 1 billion pound bid for Spire by Australia’s Ramsay Health Care (RHC.AX), competition authorities could also intervene.

So it’s striking that shareholders in five UK companies which have accepted takeover bids in the past month are behaving differently. On Friday Spire was trading almost 3% above Ramsay’s cash offer of 240 pence per share. Shares in pharma group Vectura and UDG Healthcare (UDG.L) are also above recent offers. Infrastructure investor John Laing (JLG.L) and outsourcer Equiniti (EQN.L), meanwhile, are valued exactly in line with agreed takeovers.

Big shareholders are fuelling some of the inflation. Allianz has pushed back on Clayton, Dubilier & Rice’s 2.7 billion pound bid for Dublin-based UDG. The shareholder, which owns a near 9% stake, said it was minded not to accept the “opportunistic” offer that “significantly undervalues the company”. Other deals also look cheeky. Private equity group Siris Capital’s 180 pence a share offer for Equiniti is well below the 220 pence at which the shares traded before the pandemic struck last year.

Arbitrageurs have spotted an opportunity to bet that shareholders will force private equity buyers to sweeten their bids. Buyout shops are sitting on a record $1.6 trillion of dry powder according to Preqin. That may prompt them to raise their bids rather than risk the deal falling through.

But these bets could turn sour, though. Some institutional investors will be loath to pass up a premium of 20% or more. And if shareholders reject a takeover, the stock will fall, at least in the short term. Private equity groups, meanwhile, are likely to resist bumping up offers as this would set a precedent for future deals. Investors hoping for higher offers could yet be disappointed.

– Equiniti on May 27 said it had agreed to a takeover bid from U.S. private equity firm Siris Capital worth 180 pence per share, valuing the British outsourcer at 673 million pounds. Equiniti shares were trading at 180 pence on May 28.

– Australian hospital operator Ramsay Health Care on May 26 offered to buy British peer Spire Healthcare for 240 pence a share. On May 28, Spire shares were trading at 247 pence.

– Buyout firm Carlyle agreed to buy Vectura for 958 million pounds on May 26. Shareholders in the British pharmaceutical company will receive 136 pence per share in cash plus a dividend of 19 pence. On May 28, Vectura shares were trading at 160 pence.

– Private equity firm KKR on May 19 agreed to buy John Laing for 403 pence per share, valuing the infrastructure group at 2 billion pounds. On May 28, John Laing shares were trading at 403 pence.

Reuters Breakingviews is the world’s leading source of agenda-setting financial insight. As the Reuters brand for financial commentary, we dissect the big business and economic stories as they break around the world every day. A global team of about 30 correspondents in New York, London, Hong Kong and other major cities provides expert analysis in real time.