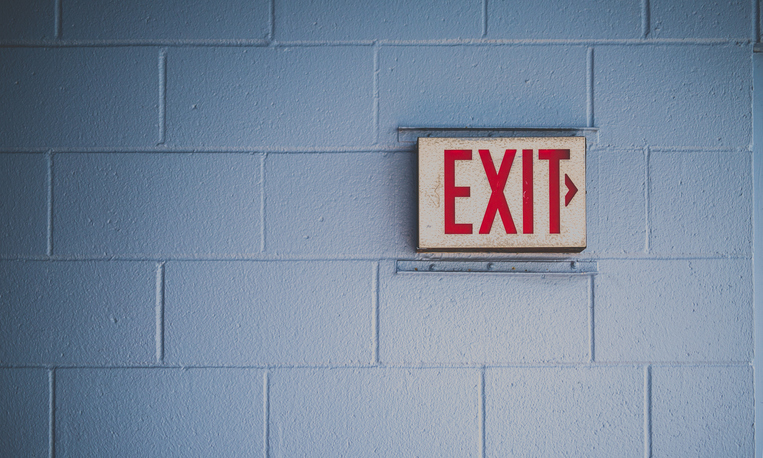 A founding member of eye disease and gene therapy biotech Iveric Bio, David Guyer, M.D., is stepping down from his executive chair role and leaving the board of the company he helped build.

Guyer has been at the company since its inception 14 years ago and has been its chair since its beginning; he was once also its chief. He will now step down from the board to rejoin venture capital firm SV Health Investors as a venture partner, having previously served that role, as well as partner, at the same firm.

He will remain as a senior adviser to Iveric though will no longer have any executive powers.

This comes after a topsy-turvy few years for the biotech, which used to be called Ophthotech until a few years ago and also pivoted, like many others, into gene therapies. Its leading drug is C5 inhibitor Zimura (avacincaptad pegol), which is being tested for certain common eye conditions. Last year, trials for the med were hit by COVID, delaying enrollment.

Its change and refocus came after the New York-based biotech was laid low in late 2016 by the failure of two phase 3 clinical trials of anti-platelet-derived growth factor Fovista in wet age-related macular edema.

That in turn led the then-named Ophthotech to weigh strategic alternatives before deciding to apply its ophthalmic drug development expertise to the advancement of a portfolio of in-licensed gene therapies. This eventually led to its gene therapy pivot and renaming.

“As a co-founder, former chief executive officer and most recently executive chair, David has been an integral part of Iveric Bio’s leadership, a trusted advisor and visionary in retinal medicine, and I sincerely thank him for his hard work and significant contributions to the Company,” said Glenn Sblendorio, CEO and president of Iveric Bio. “On behalf of the entire company, we are grateful to have had the opportunity to work closely with David over the years and we wish him continued success.”

“Iveric Bio’s strong management team has evolved to the point where there is no longer a need for an Executive Chair,” added Guyer. “After more than 14 years on the Board, I feel that this is a good departure point such that I can return to my passion as a venture capitalist.

“I will re-join SV Health Investors where I will be able to focus on new company generation and board service. I am very excited about Iveric’s phase 3 program of Zimura for the treatment of geographic atrophy secondary to age-related macular degeneration and look forward to continuing to serve the company as a senior advisor.”