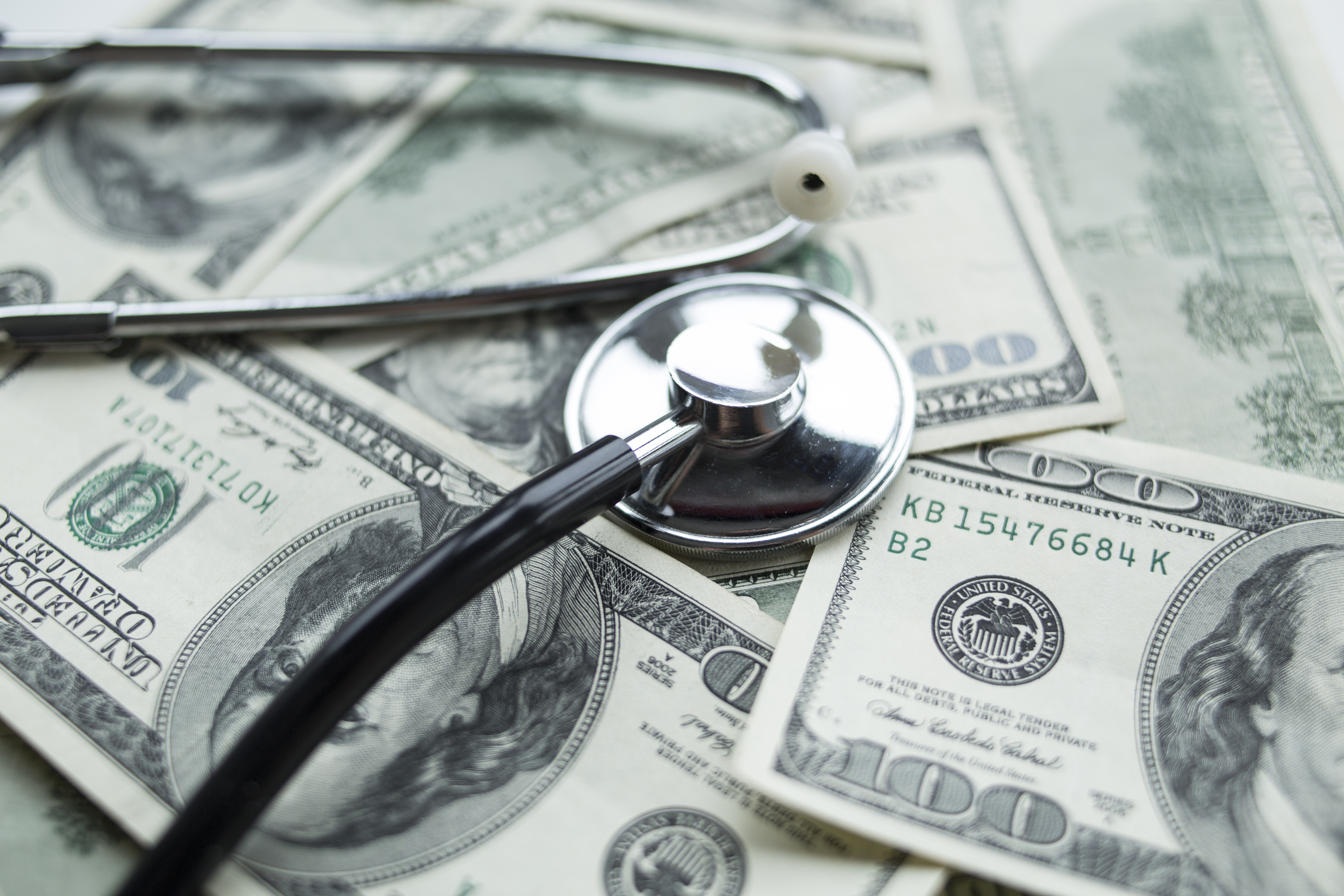 In the first quarter of 2021 investors doubled down on digital health, pouring $6.7 billion into the sector and making it the most-funded quarter to date, according to investment firm Rock Health.

This year is clearly on track to pass the record-breaking amount of capital raised in 2020 as Q1 funding approached nearly half of the $14 billion raised through all of last year.

Funding in the first quarter dramatically quickened the pace of digital health investment, even compared to the third and fourth quarters of 2020 with $4.1 billion and $4 billion raised, respectively. The first quarter of 2021 also saw more deals completed relative to the quarterly average of 110 deals throughout 2020, Rock Health reported.

“We expect a continuation of Q1 across the remainder of the year—an entrepreneurs’ market that rewards fast growth with unprecedented capital and exit opportunities,” wrote Rock Health chief operating officer Megan Zweig and researcher Jasmine DeSilva in the quarterly funding report.

A number of factors could temper the pace of funding in 2021, Zweig and DeSilva wrote. As the pandemic gets under control, consumers could revert back to in-person care and questions remain about whether reimbursement and regulations will keep pace with digital health innovation.

“But this will not slow the vital transformation offered by winning solutions. Our advice? Buckle up for the ride,” Zweig and DeSilva wrote.

Ten years ago, Rock Health published its first report on digital health venture investment, highlighting an annual haul of $1.1 billion from investors into the emerging sector. By comparison, in each of the last two weeks of March 2021, investments in digital health topped $1 billion.

RELATED: 2020 breaks record in digital health investment with $9.4B in funding

Here are 4 big trends in digital health funding in Q1 2021, according to Rock Health’s report:

Uptick in mega-deals: Twenty-five digital health companies closed deals larger than $100 million in the first quarter of 2021, compared to a total of 14 mega-deals in the first and second quarters of 2020, and 40 across all of 2020. Those deals represented two-thirds of total funding during the quarter.

The biggest firework among this explosion in mega-deals was the announcement of four $100M+ deals in rapid succession across two days (Clarify, Unite Us, Strive Health, and Insitro)—equating to $805 million in funding or 12% of total funding in the quarter.

Among companies supporting a specific clinical condition, mental health companies garnered the most amount of funding in the first quarter, driven by mega deals raised by Lyra Health ($187 million), BetterUp ($125 million), and Ginger ($100 million). Companies offering primary care brought in the second most funding, while musculoskeletal and gastrointestinal companies are newly among the top six funded clinical indications.

In the first quarter of 2021, U.S. SPACs across all industries raised more capital, to the tune of $83 billion, than across all of 2020 ($83 billion). In the first quarter of 2021, ten digital health SPAC deals were either announced or closed. Hims&Hers and Butterfly Network went public via SPAC, while Talkspace, Uphealth and Cloudbreak, 23andMe, Sema4, Sharecare, Owlet, QuantumSi, and DocGo announced SPAC deals that have yet to close.

In the cardiac space, Hillrom announced a $375 million deal for Bardy Diagnostics, and Boston Scientific announced plans to snap up Preventice Solutions for $925 million in January 2021.