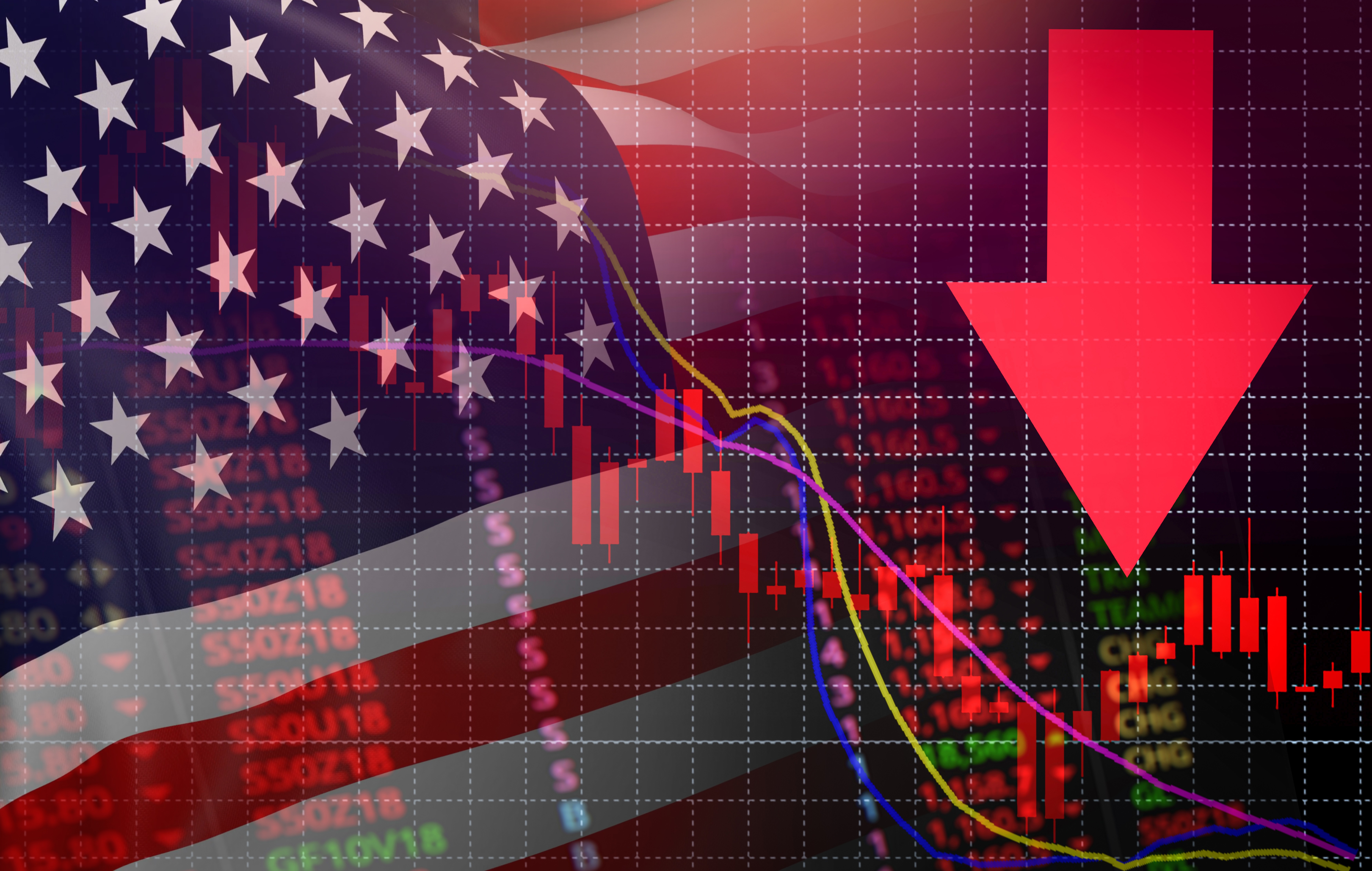 Young UK drug developers seeking expansion capital have grappled with the limitations of London’s stock market for years, forcing many to list in the more biotech-friendly US. A new route across the Atlantic is now emerging for these firms, thanks to the recent boom in Spacs, or special-purpose acquisition companies.

Showing the way is the microbiome researcher 4D Pharma, which struck a deal with a Spac called Longevity last October. Assuming all goes well 4D’s Nasdaq listing should be up and running next month, according to the company’s chief executive, Duncan Peyton, who says further funds could be raised at the same time.

Spacs are shell companies that raise money through an IPO and then seek to buy an established business. The Spac’s investors gain access to a promising new stock, the Spac’s shares hopefully rise, and the target takes over the stock market listing and bank balance.

Because two crucial elements are already in place – listing and cash – these vehicles are considered a faster and less risky way to go public than a traditional IPO. This is exactly what attracted 4D Pharma, Mr Peyton tells Evaluate Vantage.

Floating via Spac “is an efficient process, and you know what you’re going to end up with”, he says. “When we started the process Covid-19 had struck, the UK [stock] market wasn’t particularly strong, and our market cap meant banks would not have been interested in taking us on the road to do a traditional IPO.”

With a listing on Aim – London’s low-regulated market for small companies – 4D is not your typical Spac target. 4D’s market cap stands at £185m ($258m); ADSs will be listed on Nasdaq after the Longevity deal is done, with the Aim shares continuing to trade.

The ability to gauge investor reaction throughout the process was another big attraction for Mr Peyton. A Spac’s shares are already trading, so holders can react to any proposed acquisition while the deal is being closed.

“You get to understand how the company will be received on the stock market. People can trade [on the deal] and you get more exposure on the market,” he says.

The Spac’s shareholders can chose to stay on the register post-merger or ask for their money back – the level of redemptions is another big indicator of investor support. Longevity’s vote on the 4D deal is likely in the coming weeks, and the signs are encouraging: the Spac’s stock has advanced 20% since the deal was announced.

If 4D is not a typical Spac target, then Longevity is an unlikely biotech suitor. It is sponsored by Whale Management Corp, not a big name in healthcare, and the Spac has mostly tech investors. Time pressure probably played a part here: Longevity had had until November 30, 2020 to find a deal or be wound up (Spacs usually have 24 months to consummate a merger).

“They were keen to get a deal done, as were we, which helped to push the process on,” Mr Peyton says.

4D will benefit from the approximately $36m that Longevity is holding, a sum that might be topped up with a further fund raising called a Pipe (private investment in public equity).

The microbiome field has attracted attention, so specialist US healthcare investors will probably take a look at 4D Pharma. An expected clinical win from Seres last year in C difficile infection left that company with a $1.7bn valuation (Seres brings the microbiome back to life, August 11, 2020).

4D’s focus extends beyond restoring gut health, however, and its lead project is cancer-focused. MRx0518 is the company’s most advanced “live biotherapeutic”, containing strains of gut bacteria isolated from healthy human donors.

MRx0518 is being tested in combination with Keytruda in very late-line cancer patients, including PD-(L)1 failures. A combo with Bavencio in a maintenance setting is also getting under way, while MD Anderson is studying the project in pancreatic cancer.

It is pipeline progress that drives a drug developer’s stock, of course, regardless of the route taken to a market listing. But, with access to the bigger pools of capital that the US offers, 4D will be hoping to push forward quickly.