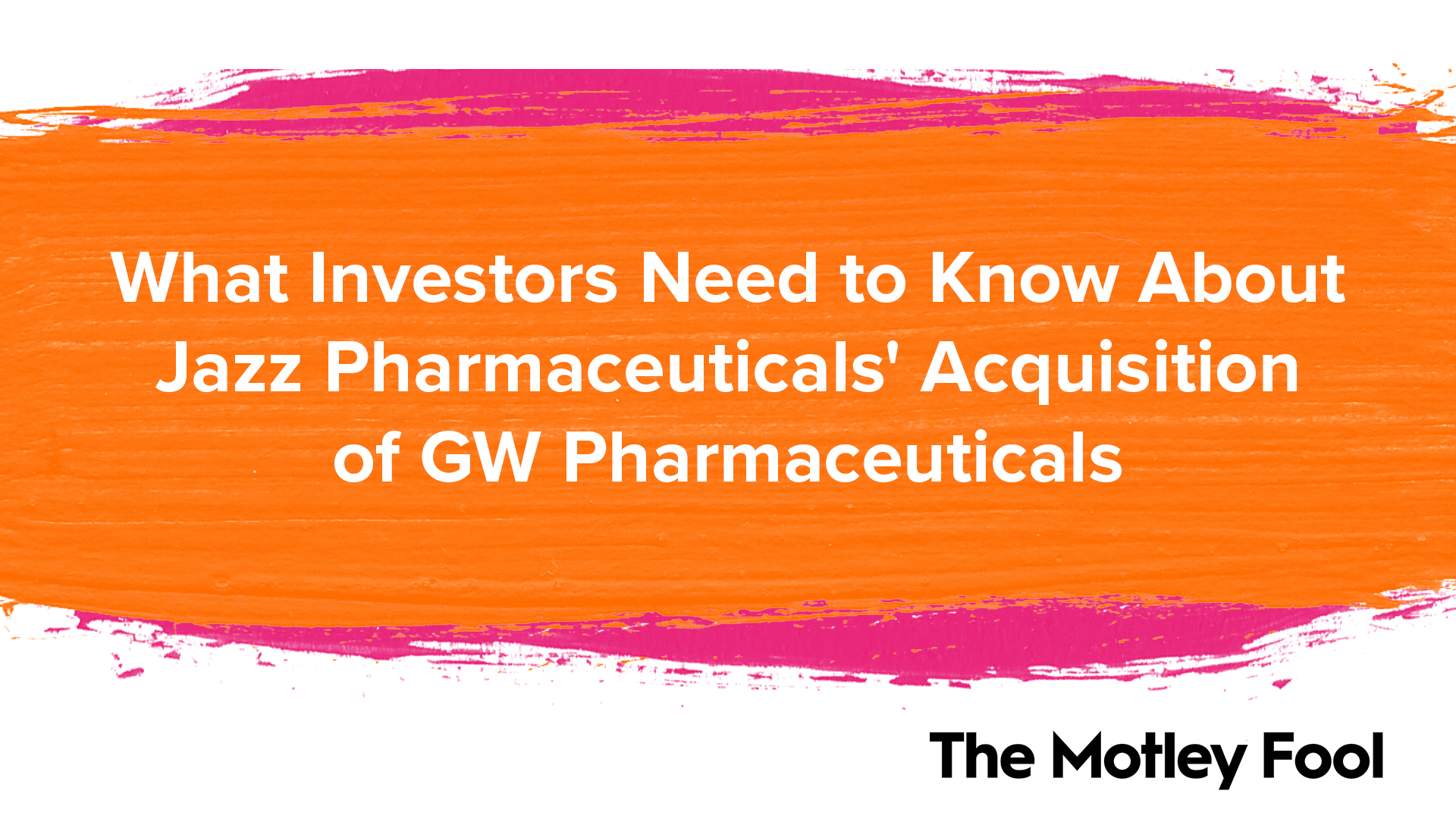 Corinne Cardina: Another deal that was more recently announced just this week, Jazz Pharmaceuticals announced that they were going to be acquiring GW Pharmaceuticals. That is the British company that has the only FDA-approved CBD derived drug, Epidiolex.

Jazz may be a new name for pot investors. A lot of us not necessarily following smaller biotech pharmaceutical companies. Can you tell us about Jazz Pharmaceuticals and a little bit more about this deal?

Eric Volkman: Yeah. Like GW Pharmaceuticals, [Jazz] is based in Europe, they’re based in Ireland. Originally established in California and they relocated., we can say, when there was a wave of that, particularly with pharmaceutical companies going to places like Ireland, which at the time had more favorable tax treatments.

Jazz, they’re going to be facing a fairly tough time because their big seller is a narcolepsy drug called Xyrem. I could be pronouncing that wrong. X-Y-R-E-M, I think it’s pronounced Xyrem. That forms the bulk of their revenue, which is great, except generics are coming. It’s getting toward the end of its patent life. Generics are going to be coming by 2023, and that’s tomorrow in terms of the pharmaceutical industry. It’s coming very fast, in other words.

They need an asset or they need something that’s going to anchor them for a little while — a fairly unique drug that’s not going to be under patent drug for a while. Epidiolex is perfect for that. It’s the only medication approved in the U.S. that’s based on cannabis substances. It was recently approved and because of that, it doesn’t lose patent exclusivity until 2035, unless I’m greatly mistaken.

It’s proven to be effective, it’s getting more popular. 2020 sales last year: GW took in $510 million from it. That’s up 72% year-on-year, which tells you something about the trajectory of that drug. Again, since it was recently approved, it’s just getting started.

So, Jazz is looking at something like that and saying, “Oh, that’ll be a nice thing to have in our portfolio.” Again, unique, again, proven to be efficacious, proven to be effective, and on the way up. And it’s got a long runway.

GW, that basically is their drug. They have another drug called Sativex which treats spasticity from multiple sclerosis. It’s not as big as Epidiolex. Not least because it hasn’t been approved in the U.S. yet. But that’s the money drug for Jazz, and that’s why they reached deep into their pockets to pay $7.2 million for that.

Eric Volkman: Billion. Yeah. I always get those confused. Those words are so common.

Eric Volkman: Yeah, exactly. Yeah, I stand corrected. But yeah, that $7.2 billion was around a 50% premium to GW’s stock price the day before. That too tells you how critical this was for Jazz.

I think just for the wider marijuana sector, GW is a little bit of an outlier. It’s unique because it’s a pharmaceutical company, unlike pretty much every other weed stock. But just the fact that some formulation or use of cannabis substances are being taken seriously like that and have this value, I feel it’s good for the overall sector.

Corinne Cardina: Yeah, that’s a great point. What do you think about Jazz as a stock? Would you say that once this deal closes, do you think it’s an attractive investment?

Eric Volkman: I don’t know. I’m not crazy about pharmaceutical companies that are essentially one-trick ponies. I think Jazz needs more than Epidiolex. As good as it is, there’s no argument that you can’t make a case that Epidiolex is on the down. It certainly isn’t.

But to me, if I were to invest in a pharmaceutical company with potential, I’d want maybe one other drug that has somewhat of a runway and somewhat of a market, and some kind of growth. Plus a decent pipeline. Jazz’s pipeline doesn’t seem very exciting to me. I don’t know if I’d be an investor in Jazz.

I like GW as an independent company. As part of Jazz, I mean we’ll see, but that combined company, I wouldn’t be as hot on it as I would with GW if it was still stand-alone.