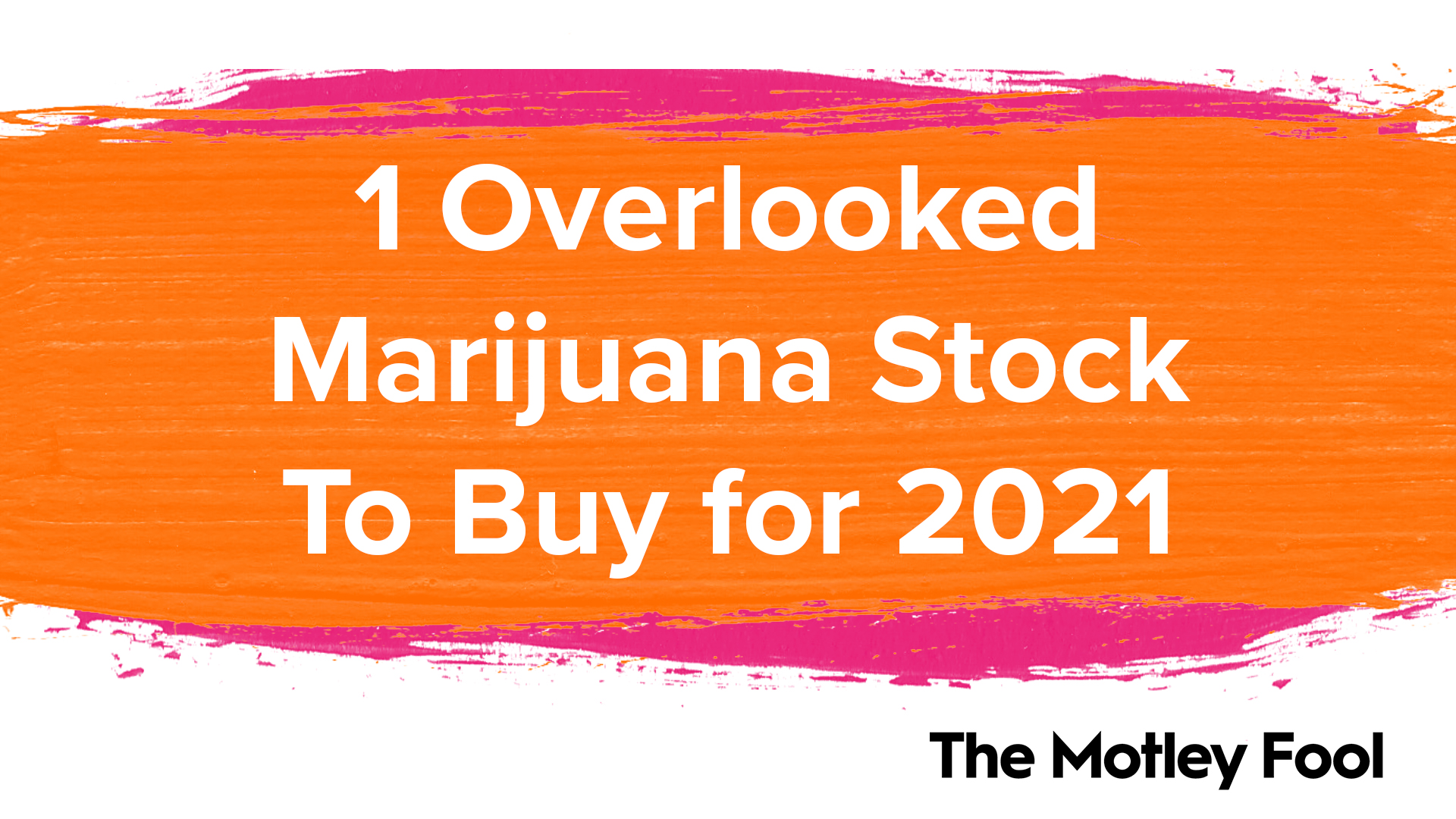 In a short space of time, marijuana companies sprouted like well-watered plants on the stock exchange. These days there are many choices for pot investors to make and at least a few sleepers in this segment.

In this clip from Motley Fool Live, healthcare and cannabis bureau chief Corinne Cardina and longtime Fool contributor Eric Volkman identify one of those under-the-radar titles. Their discussion was recorded Dec. 22 on Motley Fool Live.

Corinne Cardina: I would like to know a stock that you think is a contrarian play, one that is either overlooked or maybe other people in the market are not seeing the full picture.

Eric Volkman: Yeah, I don’t know about contrarian, that’s a pretty strong word. But in terms of overlooked, I think one company that hasn’t been getting a lot of press lately — and it did once upon a time, again relative to everything — is GW Pharmaceuticals (NASDAQ:GWPH) Which is, as as the name implies, a company that develops medications based on cannabis.

They have a product that was approved and is on the market and is selling very well, called Epidiolex, which is a treatment for rare form of childhood epilepsy. Although it’s a very specialized drug, it’s a good seller. I think the last quarter, their net sales were something like $130 million in change, and admittedly almost all that was due to Epidiolex.

This is hardly a blockbuster drug, true. But it’s something that has found its niche, and it’s got the ball rolling for GW Pharmaceuticals. It’s proven that [the company] can develop and bring to market a cannabis-based drug, I think people are now because of this, they are starting to take the potential of these kinds of medications seriously, that cannabis can be used for healing purposes.

They have a pipeline, they’re developing other medication for other treatments, for other diseases, other indications for Epidiolex. They’re a company that’s definitely worth considering. Still small, I think they have quite good potential. And they also are active in Europe, specifically the U.K. There’s room for some expansion there too.

Corinne Cardina: Definitely, we’ll keep an eye on that, could also be a potential takeover target for some of the big pharma companies. That may be something in the future.

Eric Volkman: It’s small. I mean, my philosophy generally of investing is, I don’t like the idea of investing in something purely for takeover potential.

But it adds to the attractiveness of GW Pharmaceuticals. Also, you’re dead on the money with that because it would be a bolt-on acquisition for a lot of pharmaceutical companies. It’s a separate business unit, it can more or less take care of itself. It has a very identifiable niche that is unique so far. Yeah, there’s a lot to be said for it. I think that a lot of bigger players would find that attractive, particularly multi-nationals.