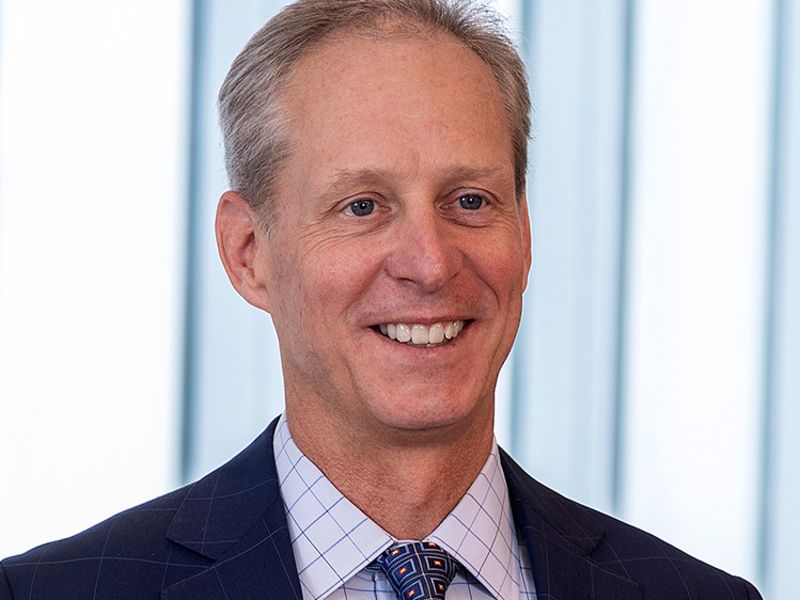 Tim Patterson, senior managing director and head of health-care investing at OMERS Private Equity, is leaving at the end of the month.

Mr. Patterson “has made the personal decision to leave OMERS at the end of January,” after having joined the private equity team in 2010, wrote Michael Graham, global head of OMERS Private Equity, in an internal memo obtained by Pensions & Investments.

Mr. Patterson is also head of the Toronto office for OMERS Private Equity.

“Tim has also led or co-led our investments in and portfolio management of many successful deals … ultimately driving consistently strong returns for OPE (OMERS Private Equity) and positive outcomes for OMERS members,” Mr. Graham said in the memo sent Jan. 22.

A spokesman at OMERS confirmed on Friday that Mr. Patterson will be leaving at the end of the month but declined to comment further, including regarding his replacement.