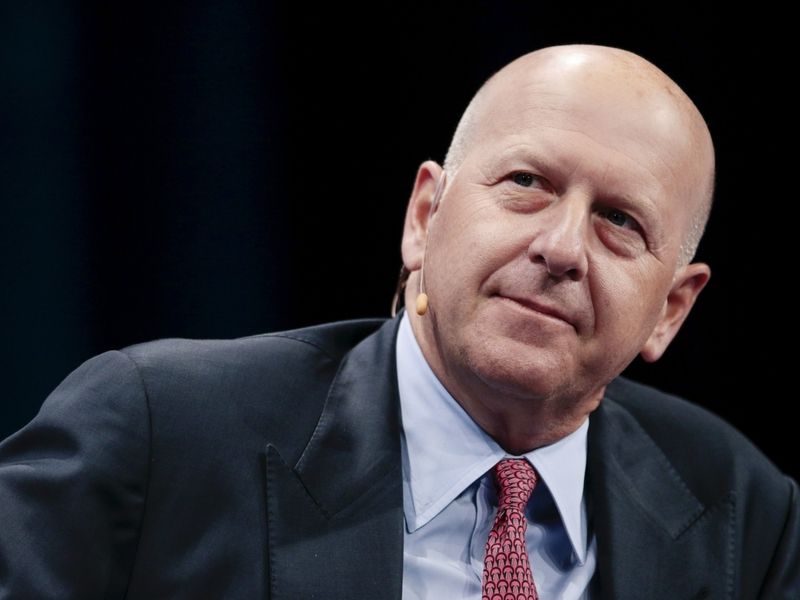 New York–based FoxWayne Enterprises Acquisition Corp. raised $50 million Tuesday in an initial public offering, even though the firm brings little more to the table than vague hopes to one day buy a biotech or telemedicine business.

What’s unusual about that? Nothing. And that, according to David Solomon, chief executive of Goldman Sachs, is a problem.

FoxWayne is one of hundreds of blank-check companies raising cash. Last year more than 250 shell companies raised $79 billion from investors, accounting for more than half of IPO activity. Health care is a particularly hot niche among special purpose acquisition companies, or SPACs.

But on a conference call yesterday, Solomon warned that the SPAC boom is unsustainable.

“The ecosystem is not without flaws,” he said.

In a SPAC, an entrepreneur—known as a sponsor—raises cash and promises to buy an operating company within two years; otherwise investors get their money back. Sponsors typically reserve a healthy slice of the equity for themselves at a low cost, while outside investors usually pay $10 per share. FoxWayne CEO Robb Knie, a former Wall Street research analyst, paid 1.7 cents per share for stock that granted about a 20% stake in his company, according to a regulatory filing.

If the SPAC morphs into a successful company, everyone is happy. If it flops, the sponsor can cash out at much better terms than everyone else.

Solomon said the incentive system around SPACs is “one of the things we’re watching very, very closely.”

Goldman is usually a fierce competitor, fighting to make every dollar. But while it has helped market some SPACs, it prefers to let other Wall Street firms do that work.