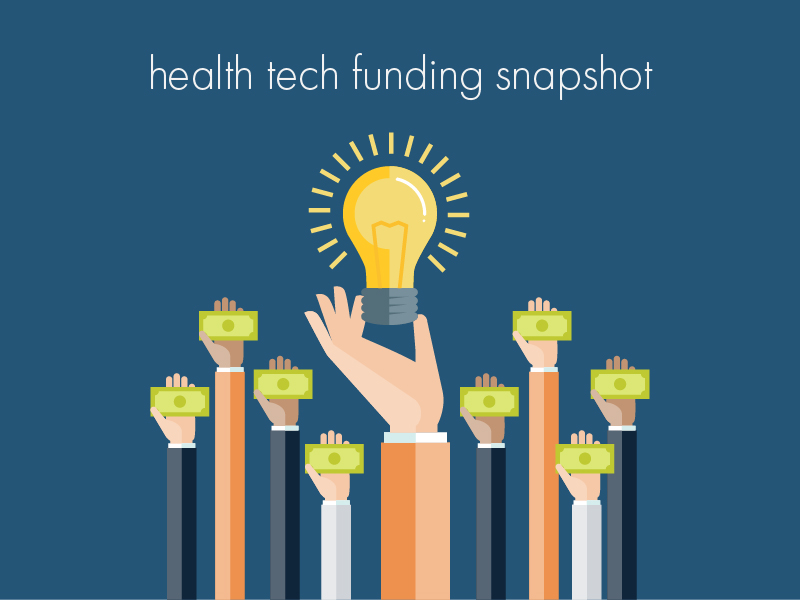 That new company, called Story Health, developed a platform to empower specialists to use virtual care and help patients after they leave the clinic. The startup recently nabbed $4 million in seed funding backed by General Catalyst and Define Ventures.

Stanis told Fierce Healthcare he was motivated to start the company based on his own father’s experience recovering from a stroke. “I wanted to expand the reach and care for people at home when a lot of follow-up was needed,” he said.

2020 is history: Where do pharma and healthcare go from here?

Explore biopharma’s ongoing work to combat COVID-19 and to fight the world’s other diseases at the same time through CEO interviews, panel discussions, and daily news recaps.

Critical opportunities to optimize care are often lost in the months between clinic visits, Stanis said.

“We empower specialists to use virtual care to close the gap between clinical evidence and patient reality. The potential of virtual care is massive, yet still largely untapped. We launched Story Health to create what we call adaptive virtualized care—a system that empowers specialists to achieve medical goals with patients beyond the clinic by adapting to real-world scenarios. We give virtual superpowers to specialists, he said.

Story Health is also developing a care plan suggestion engine that can pull in information from a patient’s health record and pharmacy data, and pair that with evidence-based guidance.

Story Health is focused on optimizing medication and therapy for senior citizens—the segment of the US population most at-risk, yet often least comfortable with telemedicine. Story Health has designed a comprehensive and accessible digital experience that anyone can use, according to the company.

Here’s a snapshot of other health IT funding deals of $20 million or more in December: