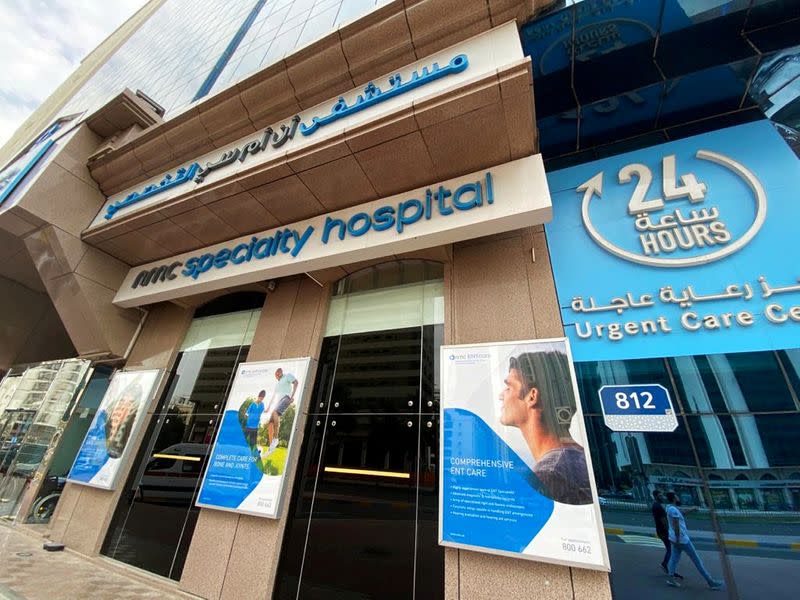 The potential sale of its biggest assets which would also include Oman, could generate around $1 billion, one of the sources said. It follows administrators Alvarez & Marsal’s launch in August of a process to sell NMC’s international business including its international fertility units.

NMC, which was founded by Indian businessman BR Shetty in the mid-1970s, became the largest private healthcare provider in the UAE but has run into trouble after short-seller Muddy Waters questioned its financial reporting and doubts emerged over the size of stakes owned by its biggest shareholders.

NMC went into administration in April following months of turmoil over its finances and the discovery that it had $6.6 billion in debt, well above earlier estimates.

The administrators will present two options to NMC’s creditors by February: either an outright sale of the assets or a business reorganisation, said the sources. Lenders will have to vote by April on which of the two options they opt for, added one of them.

Alvarez & Marsal declined to comment when contacted by Reuters.

Investment bank Perella Weinberg Partners, which did not immediately respond to a request for comment, sent out a teaser about a week ago for a wide auction process, said the sources, declining to be named as the matter is not public.

The teaser includes NMC Health in the UAE and Oman, Al Zahra Hospital in Sharjah, Fakih IVF and CosmeSurge, said one of the sources.

It was sent to a wide range of investors including regional strategic players and sovereign wealth funds, along with private equity players, the source said.

Expressions of interest in the assets are due by Dec. 15, including an indication of valuation, all the three sources said.

NMC’s lenders are seeking valuation expectations early in the process as they are keen to have a general idea before a formal sales process begins in January, they said.

They are also looking to ensure potential buyers are not taking advantage of NMC Health’s situation by bidding at distressed prices, one of the sources said.