Levy
Home Pharma Investors Forbion raises €460M in weeks to back next crop of EU biotechs... 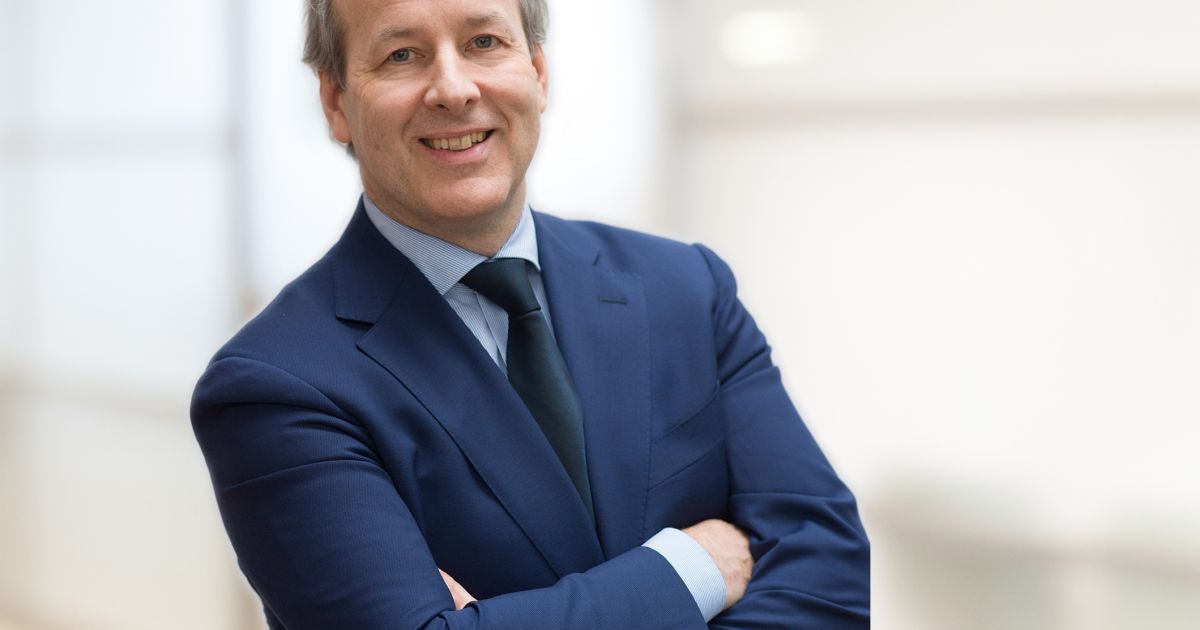 Forbion has raised a €460 million ($558 million) early-stage venture capital fund. The fund hit its hard cap weeks after opening, adding further evidence of the willingness of investors to back experienced European VC shops.

Forbion launched the fund on Oct. 7. Two months later, Forbion said the fund had exceeded its target size and closed upon hitting its €460 million hard cap. The rapid inflow of capital into the fund, which Forbion said was its fastest raise to date, follows a period in which the VC shop and its peers have secured successful exits from portfolio companies and interest in biotech globally has grown.

The environment has seen VC records fall consistently. Last year, Medicxi raised a €400 million fund in six weeks, having previously taken several months to put its investment vehicles together. Then, in March, LSP raised a $600 million fund the VC shop called the largest of its type in Europe.

Forbion has been among the beneficiaries of a growing willingness to bet on European biotechs. In July, Forbion raised €185 million to make late-stage life sciences investments and aimed to add a further €65 million. With Forbion’s sister group BGV raising €105 million in June, funds affiliated with the European VC firm have reeled in around $1 billion in a matter of months.

In a statement to disclose the new fund, Forbion framed investor interest as a consequence of its long track record and recent exits that have generated “very substantial returns.” This year, Roche has acquired Forbion portfolio companies Promedior and Inflazome for around $850 million upfront, and Bayer snapped up KaNDy Therapeutics for $425 million upfront.

The exits, which add to Forbion’s earlier successes such as BioVex and Dezima Pharma, have come at a time in which external forces have benefited VCs. Notably, Sander Slootweg, managing partner at Forbion, highlighted the COVID-19 pandemic as a tailwind for the raising of the fifth fund.

“We have seen the level of investor interest in novel medicines, vaccines and other biotech solutions that will impact mankind, markedly increase,” Slootweg said in a statement.

Forbion will start investing the fund next year. In doing so, Forbion will follow the broad strategy that has served it well in the past. The fund will support around 15 companies. Forbion will create around one-third of the companies itself, building the businesses around either proven management teams or assets sourced from pharma or academia. European life sciences startups will receive around 80% of the investments, with the rest going to North America.

With €460 million split across 15 companies, Forbion has the means to take big stakes in startups in its portfolio. Forbion plans to take lead positions in financing rounds to secure initial stakes of 20% to 50%. For most of its existence, Forbion only invested in early rounds. However, with a late-stage fund in place, Forbion is now positioned to continue backing select biotechs as they get closer to market.