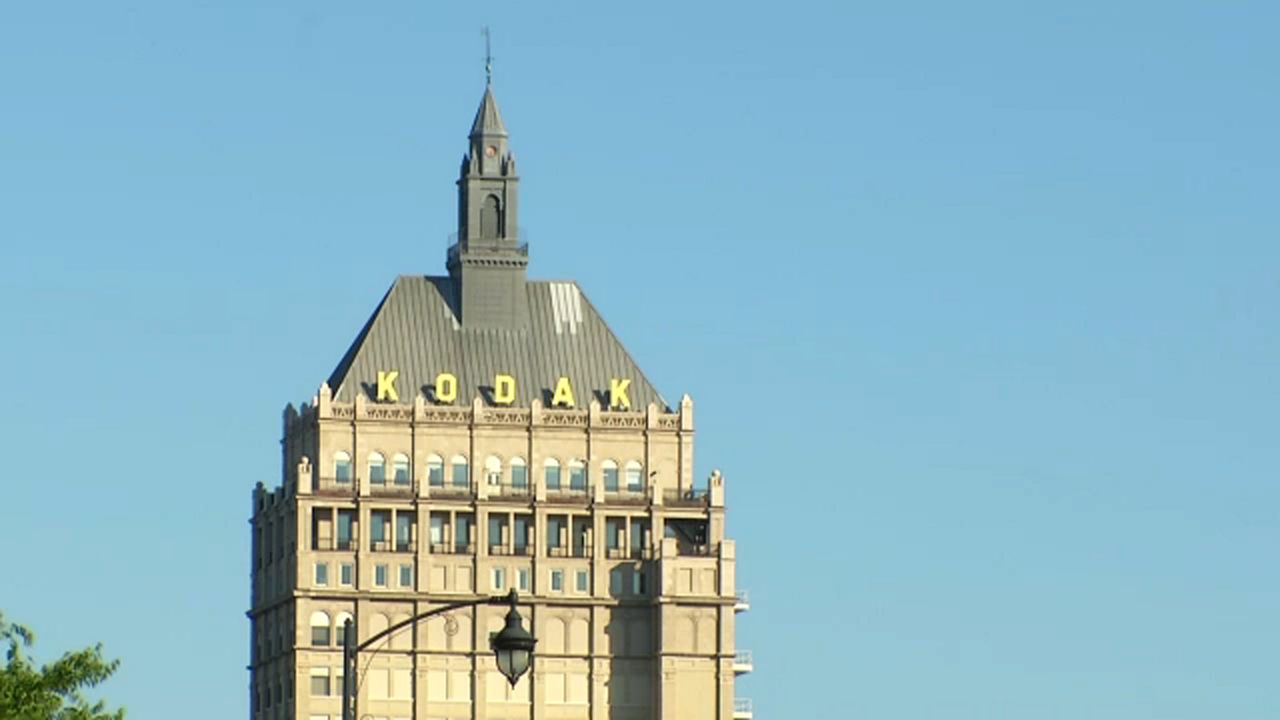 That’s according to the Wall Street Journal.

When the announcement was made over the summer, it signaled a new chapter for Kodak. And then the whole deal was put on hold when questions of possible misconduct arose.

The deal would bring in millions of dollars and 300 new jobs to the Rochester area. However, the DFC put the entire deal on hold in August when questions came up about a media leak of the deal and how and when some Kodak leaders acquired stock options.

Kodak hired an outside agency to look at what went wrong and while it says some things were mishandled, the report found there was no malfeasance.

The Wall Street Journal says that is the same information found by the DFC inspector general in a report sent to Senator Elizabeth Warren.  She had called for a review of the deal after those questions came to light.

Kodak has said it would move ahead with plans to manufacture pharmaceuticals with or without the government.