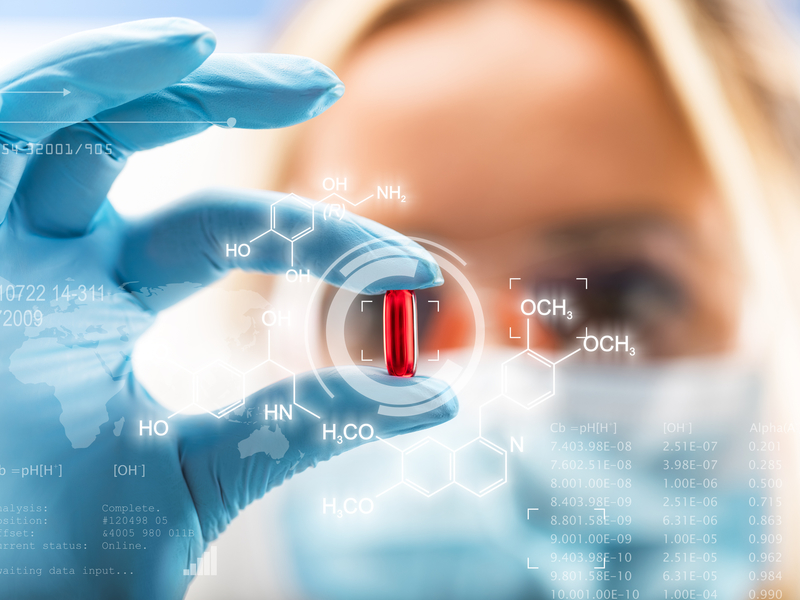 Blank-check firms—special-purpose acquisition companies—focused on health care and biotechnology are increasing in number thanks to the bullish stock market and the pandemic, but market saturation lurks around the corner, an expert told Crain’s.

SPACs are shell companies that are publicly listed on stock exchanges for the purposes of acquiring a firm. Investors fund the entities and typically expect them to make an acquisition within two years of being listed. The investors then become shareholders in the acquired company. Many SPACs have specific industries they mine for acquirable firms.

The challenge for such companies is finding an industry focus that is attractive to investors now and will remain so a year or two down the line, said David Feldman, a securities lawyer at Hiller.

The health care sector has been popular for a while, and its profile has been elevated recently, Feldman said. The overall strong IPO market has boosted all sectors, however. October was a record month for the number of SPACs that went public, with 50 companies raising nearly $17.5 billion, according to a Bloomberg Law report last month.

The Covid-19 pandemic has accelerated trends within the health care space, especially for telemedicine and virtual health.

“These companies are now a standard for treatment after having faced restrictions for years,” Feldman said. “Many are now attractive for acquisition.”

Multibillion-dollar deals tend to be outliers, though. Most SPACs aim a bit lower, Feldman said.

It is commonly accepted by investors that SPACs should acquire a company with a valuation that is 80% of the amount raised from investors. The calculation has led to blank-check companies becoming more modest in the amount they aim to take in.

“After all, there are only so many billion-dollar companies to be acquired,” Feldman said.

Although SPACs will continue to pop up for some time, the market is facing saturation, he said, adding, “They’re starting to fight for deals with each other.”

As blank-check companies are not beholden to their industry focus, any SPAC can acquire health care and biotech companies as long as investors sign off on the deal, he said.

That adds to competition. For example, cannabis-focused SPACs have raised billions in the past year or so, and for some, their time limit for acquiring a company is nearly up, Feldman said. The SPACs could look into acquiring in the biotech space instead—which traditionally has deals amounting to hundreds of millions of dollars, he said. According to a report from cannabis investment firm Viridian Capital Advisors, there are nearly $2.6 billion in IPO proceeds from 10 cannabis SPACs that need to be used in the next 15 months.

“At some point,” Feldman said, “there is such a thing as too many SPACs.”